The Ultimate Tool to Manage your Kernel!

SmartPack-Kernel Manager is a heavily modified version of Kernel Adiutor developed by Willi Ye. All the credits go to the original developer, not only for his hard work on Kernel Adiutor, but also for being open to open-source community.

Your device must be ROOTED to use this app. Otherwise, please don't bother installing this app.

Please help me to translate this application via POEditor. You may also translate after downloading the original language string available GitHub. 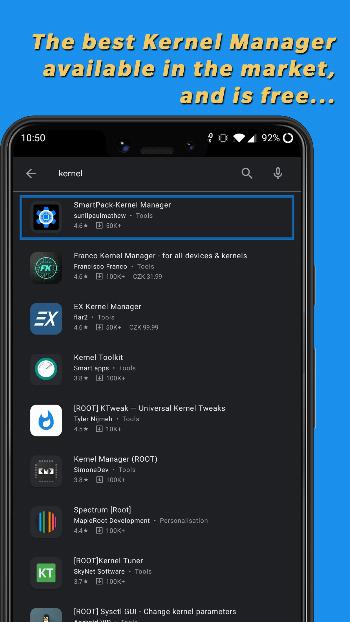 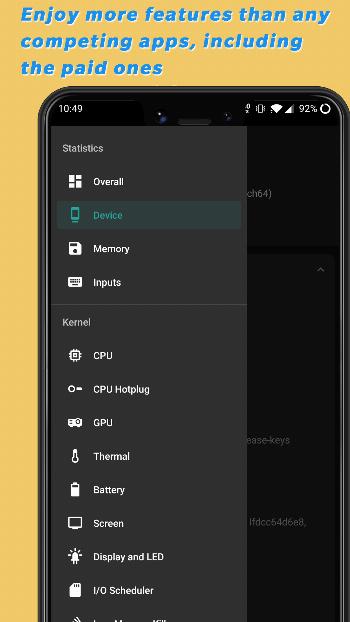 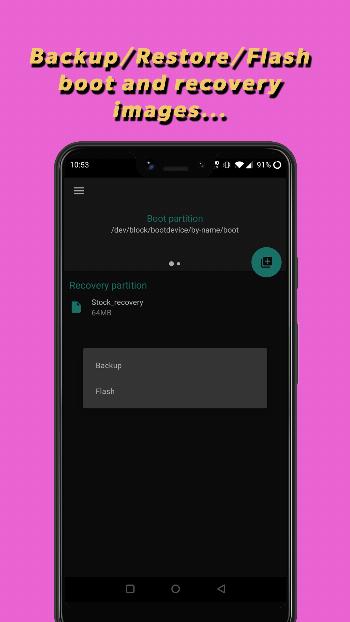 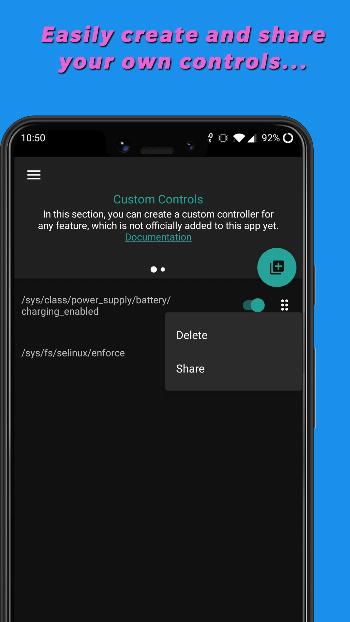 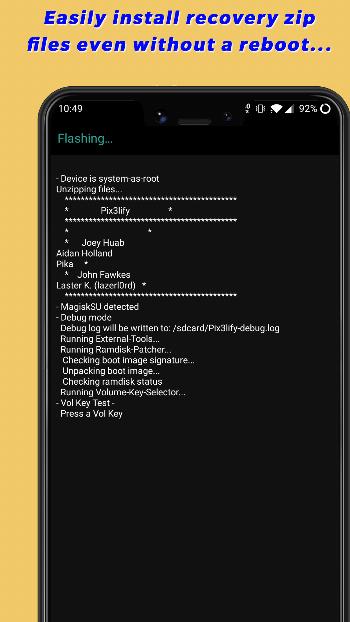 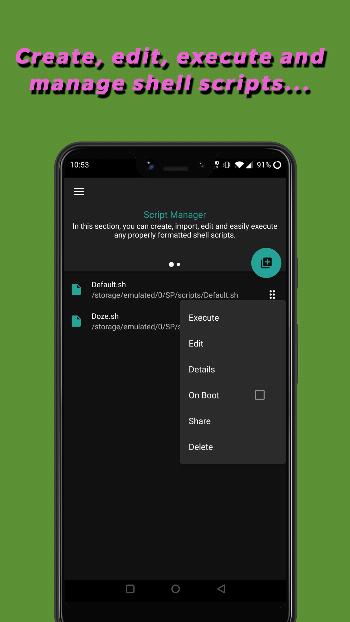 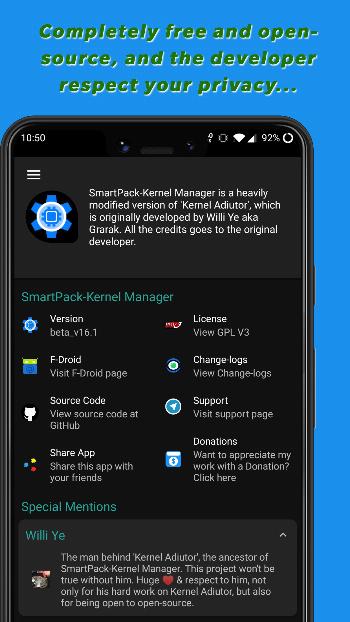 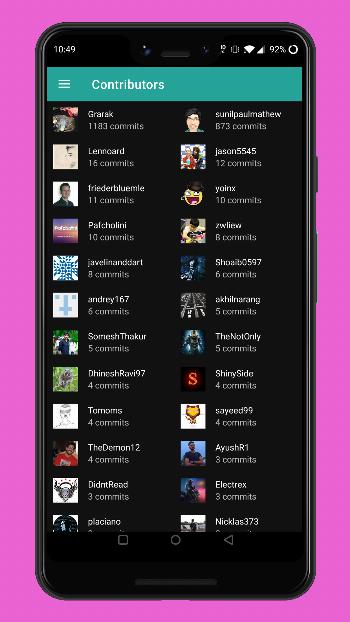